Our tea production area spreads over the land once known as "the country of Ise". This land is home to the most prestigious of all Shinto shrines, “The Ise Shrine”, said to be the spiritual home of the Japanese. Here, our tea plants have been cultivated for over 1000 years. 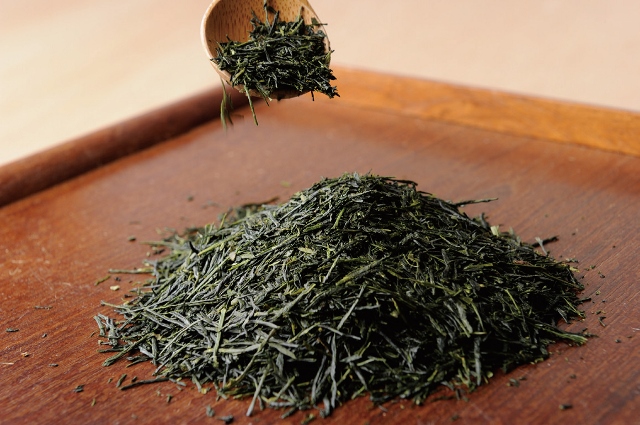 ”Ise tea”  Nurtured by the clearest river in Japan

The Ise tea plantations range from the north to the south, where the local climate, soil and water characterize the unique tastes and flavor of the tea in the same way it would with wine.
Experience nature’s blessing with delicious Ise tea: touched by the winds from the towering Suzuka mountains and the river fog of the Miyagawa the clearest river in Japan. 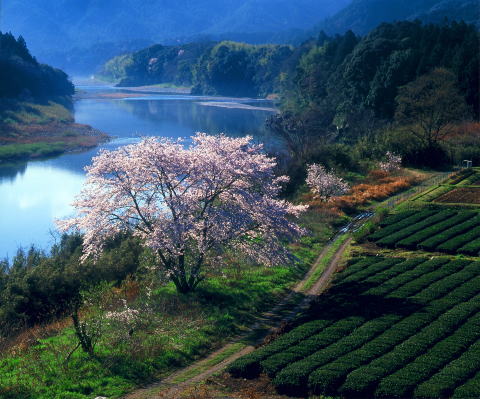 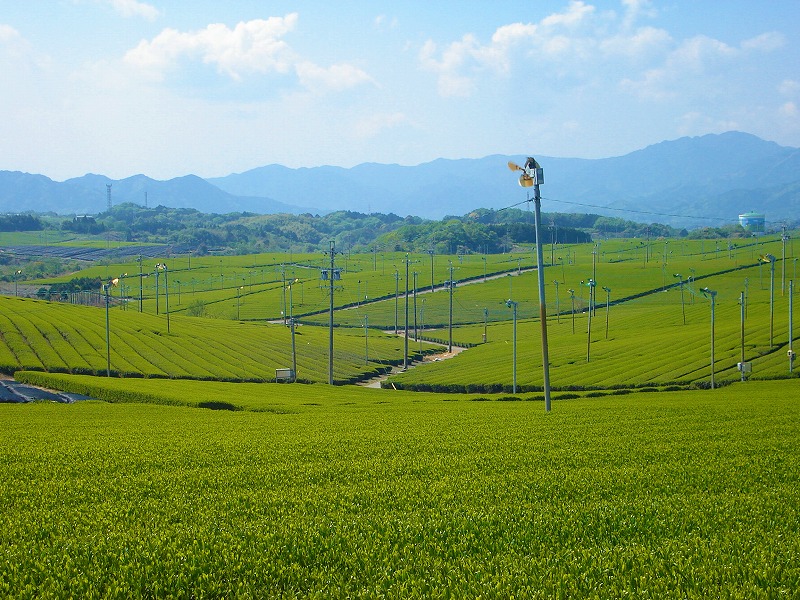 Enjoyed around the world since the age of the samurai

Japan opened up to foreign trade near the end of the Edo Period (second half of the 19th century), in a time when the samurai still existed. In those days, a large amount of Ise tea was exported as a special product of Japan. While changes to the distribution network caused the export of tea to wane, today we are proud to be able to serve customers around the world once again. 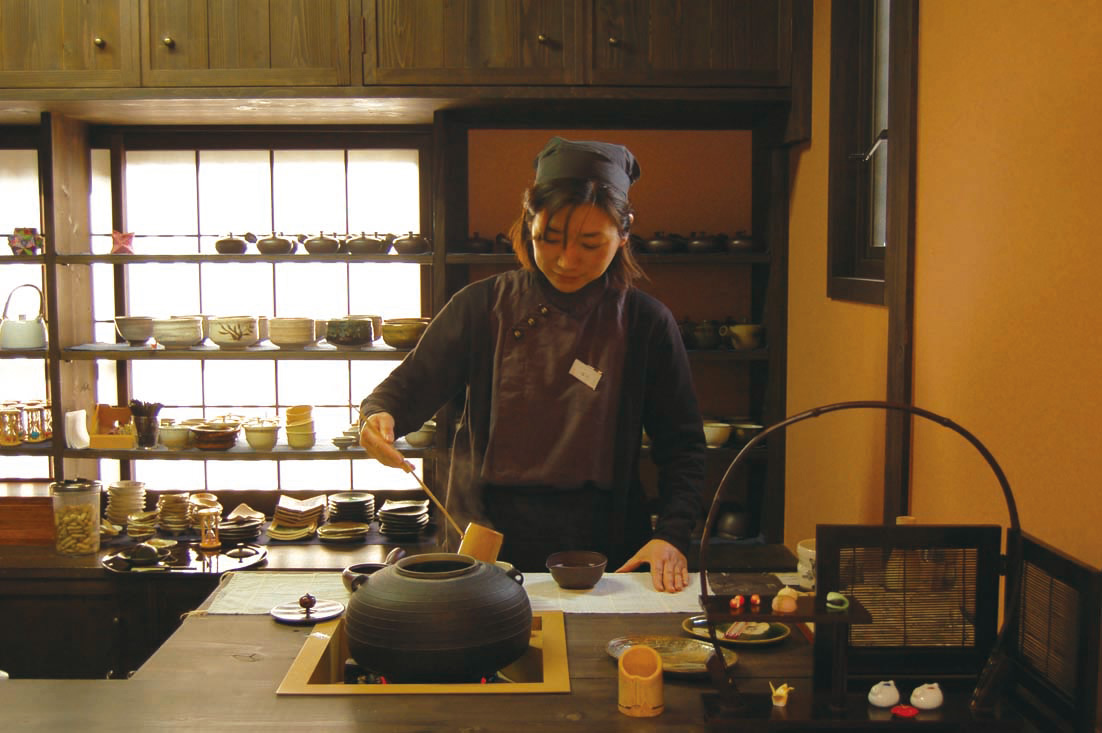