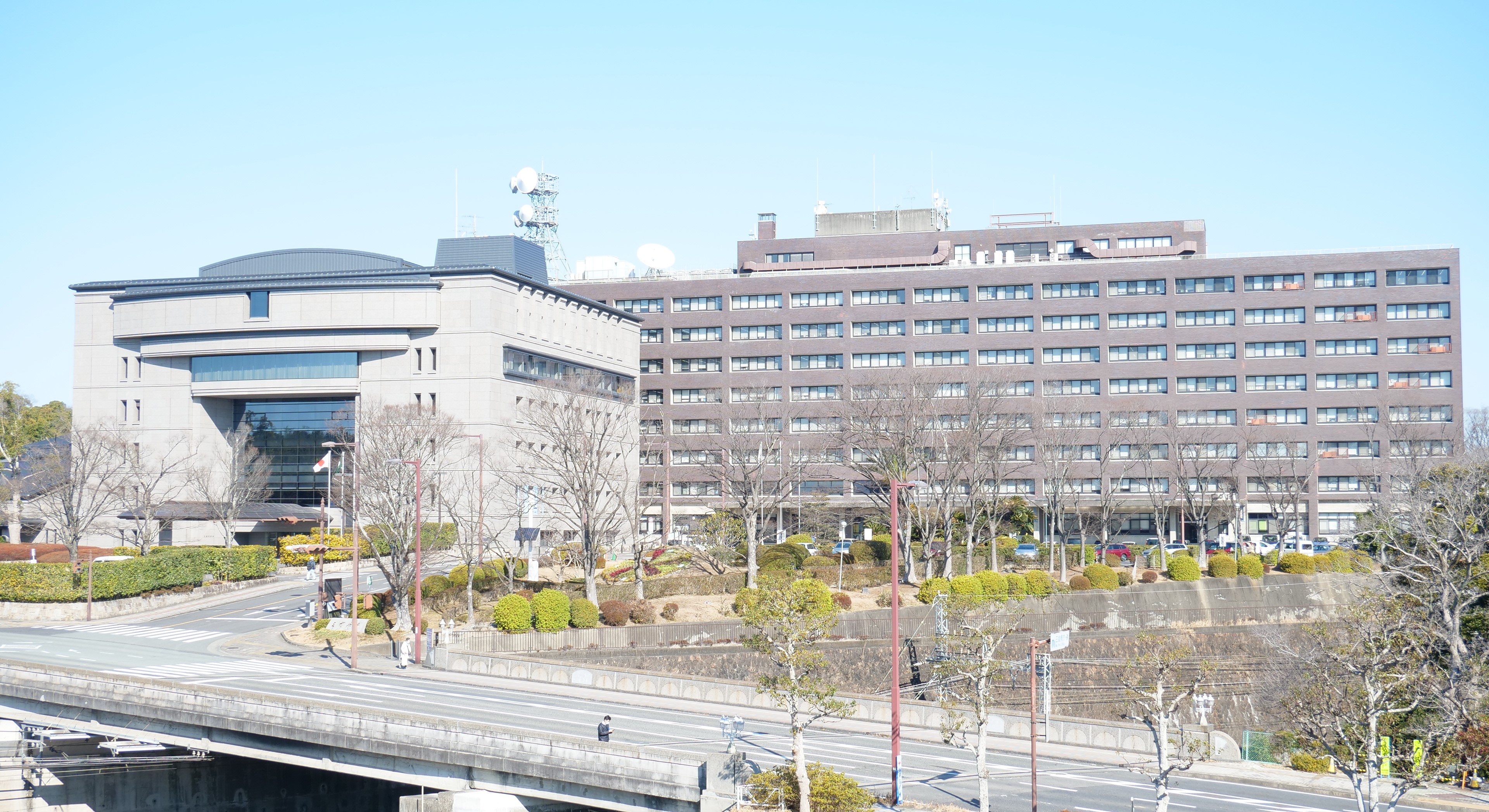 The Goverment in Mie Prefecture is composed of administrative departments headed by the Governor, various commissions and an Assembly. The Governor is chosen by election to serve four-year terms. The prefecture carries out its own responsibilities as well as executing some duties designated by the central government. The Lieutenant Governor and the Treasurer are appointed by the Governor with the approval of the Assembly. Like the Governor, they serve four-year terms.
The Governor oversees 10 departments and 116 divisions which carry out various administrative duties.
There are also government commissions including the Board of Education and Public Safety Commission which act independently from the government, and they carry out their special governmental duties democratically and efficiently.
The Assembly is composed of 51 Assemblypersons chosen by a democratic election. There are Regular and Extraordinary Sessions, the former of which are held four times each year. Among its power of resolution, the Assembly can establish ordinances, establish budgets and act as a 'check' to ensure that the administration is operating correctly.