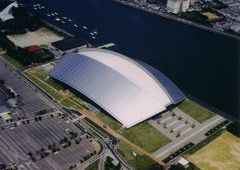 Yokkaichi Dome is a multipurpose event facility built in 1997 to commemorate the 100th anniversary of the establishment of Yokkaichi city.

The arena is approximately 9,707 ㎡ and utilizes sand-dressed artificial turf. It has permanent seating for 4,700 spectators and regularly holds concerts for 10,000 people with the use of temporary seating. The arena is fully equipped with air conditioners. Rehearsal rooms, practice rooms, conference rooms and waiting rooms are also available. 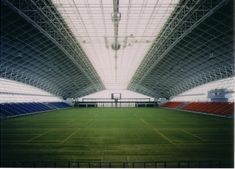 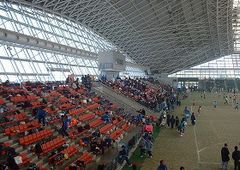 Parking spaces are few,  so please use public transportations.